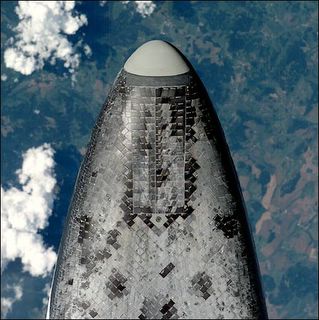 Image of heat shield tiles on the shuttle (from nytimes.com) 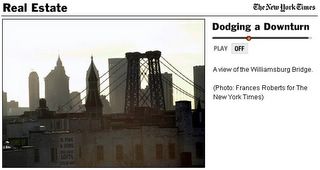 Nice alignment of buildings (from nytimes.com) 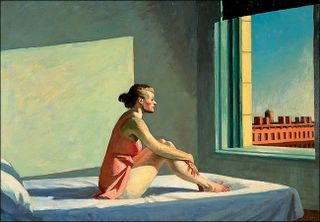 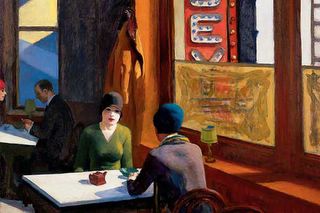 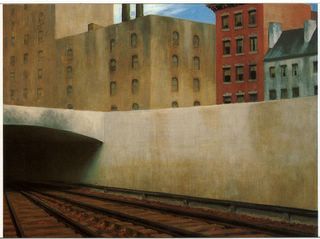 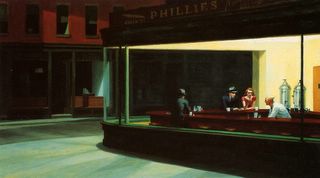 3 Hopper Pictures (with Nighthawks at the bottom) 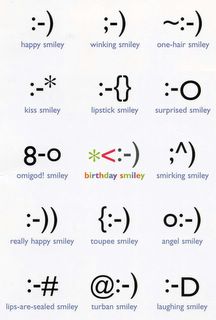 One CPS. then and now, and now's it gone as well! 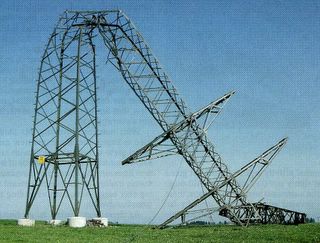 The crashing of a power company. (An economist.com image of the Enron situation.) 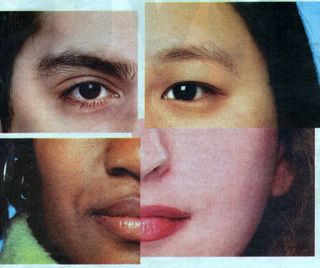 Different ethnicities in one face 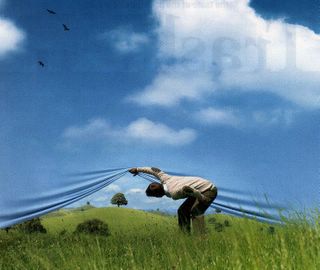 Looking over the horizon. (Image from swissre.com ad.) 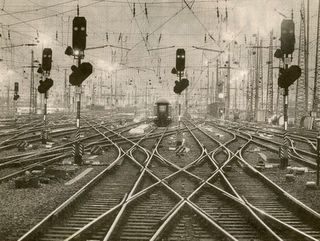 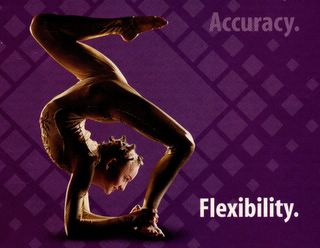 Adapted from an ad for Orchid.com. Wish I had such flexibile muscles. 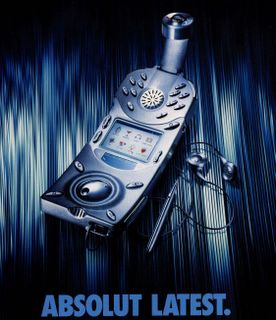 Shows an interesting morph from a bottle into a phone. 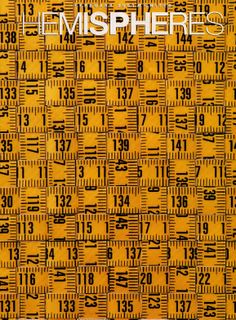